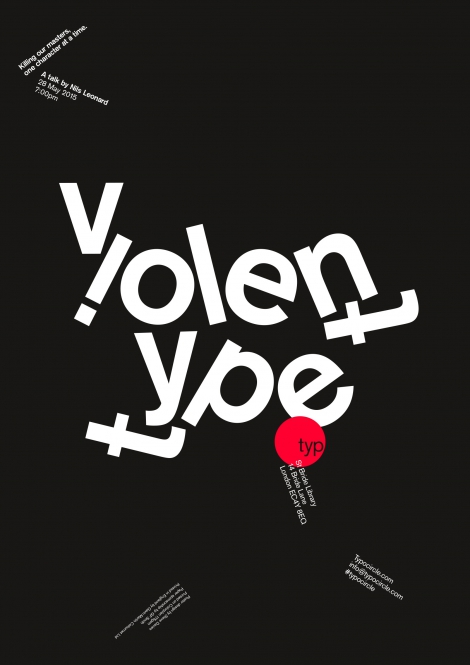 Violent type. Killing our masters one character at a time.

As Chief Creative Officer of Grey London, Nils Leonard has overseen seven of the most profitable and awarded years in the agency’s 52 year history. In 2014, his commitment to creativity and innovation, talent and culture, culminated in Grey being named D&AD’s most awarded UK agency, IPA Effectiveness Agency of the Year, Campaign’s Network of the Year and Direct Agency of the Year at the BIG awards. He was also promoted, becoming one of the youngest agency Chairman in the world.
A creative champion, agitating for change in the industry, he is on the board of trustees of D&AD, one the Sunday Times’ 500 most influential people in the UK, and has been voted into The Hospital Club’s hClub 100 – celebrating the most influential and innovative people working in the creative industries in Britain today.