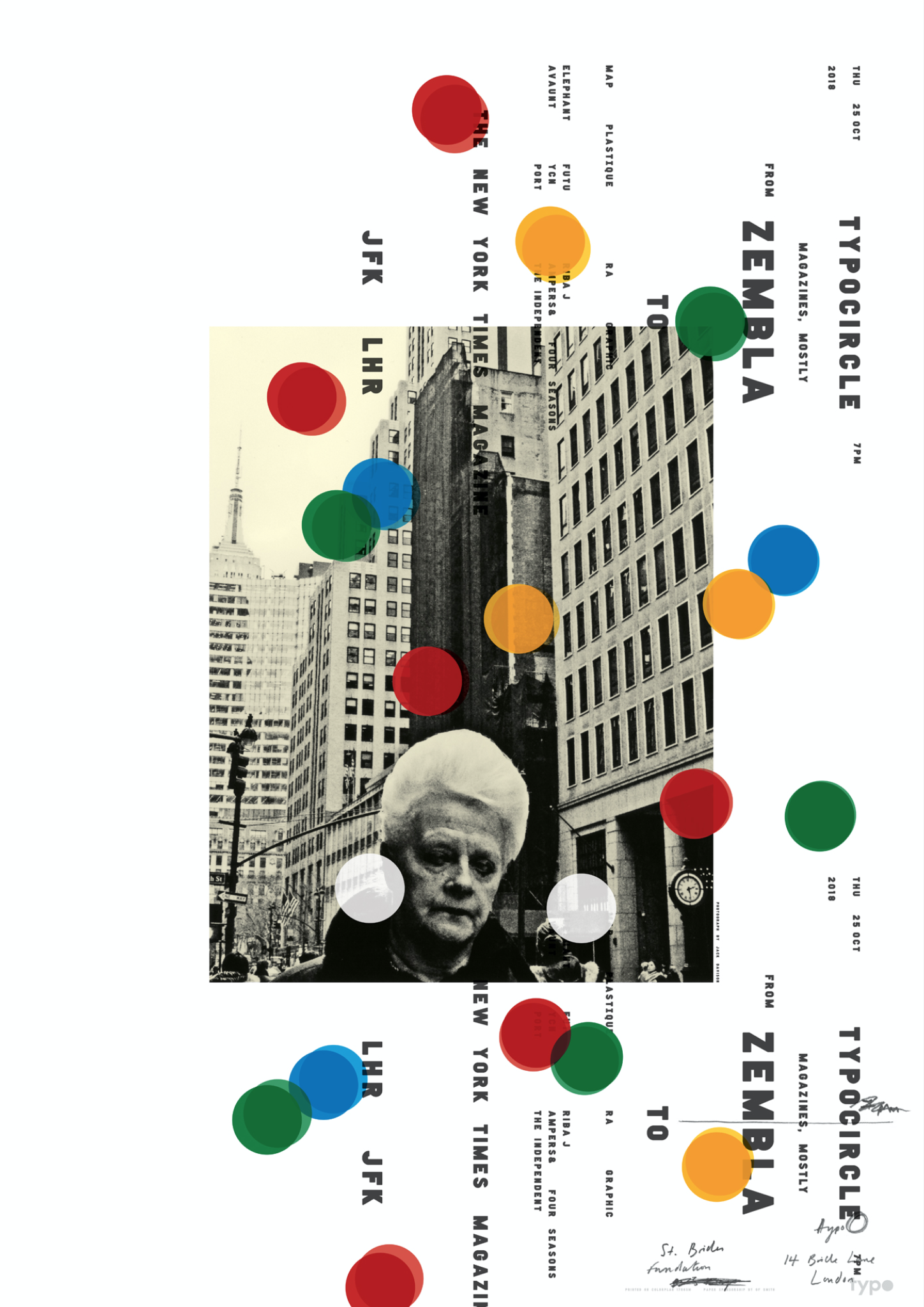 Matt graduated from Central St Martins in 1997. Having gained valuable experience at a handful of small design companies he joined the internationally acclaimed studio Frost Design, later becoming Creative Director. In 2005 he co-founded Studio8 Design with Zoë Bather. Matt is a co-founder of both Port Magazine (2011) and Avaunt magazine (2015). In 2014 he was named ‘Designer of the Year’ by Creative Review, and was elected as a member of the Alliance Graphique Internationale (AGI) in 2015. He is currently the Art Director of The New York Times Magazine.