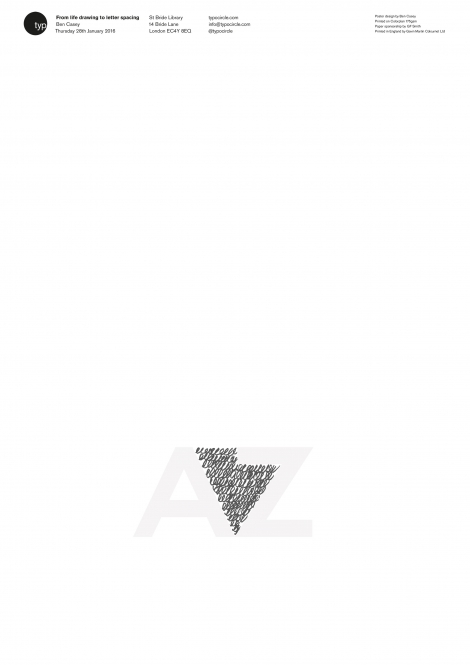 From Life Drawing to Letter Spacing

What happened to the basic skills taught at art schools?
Do they matter?
Are they no longer relevant?

Ben Casey will reflect on this and how it affected his own career which has always been a balance between practising designer and educator. As co-founder and creative head of The Chase he led it to become one of the most awarded design consultancies in the UK hitting the top spot in Design Week Magazine’s Creative League Table twice in the last five years. But, he is equally proud of the fact that his students at Preston Polytechnic (now UCLan) completely swept the board in the inaugural D&AD Student Award Scheme winning first, second and two of the four third prizes.