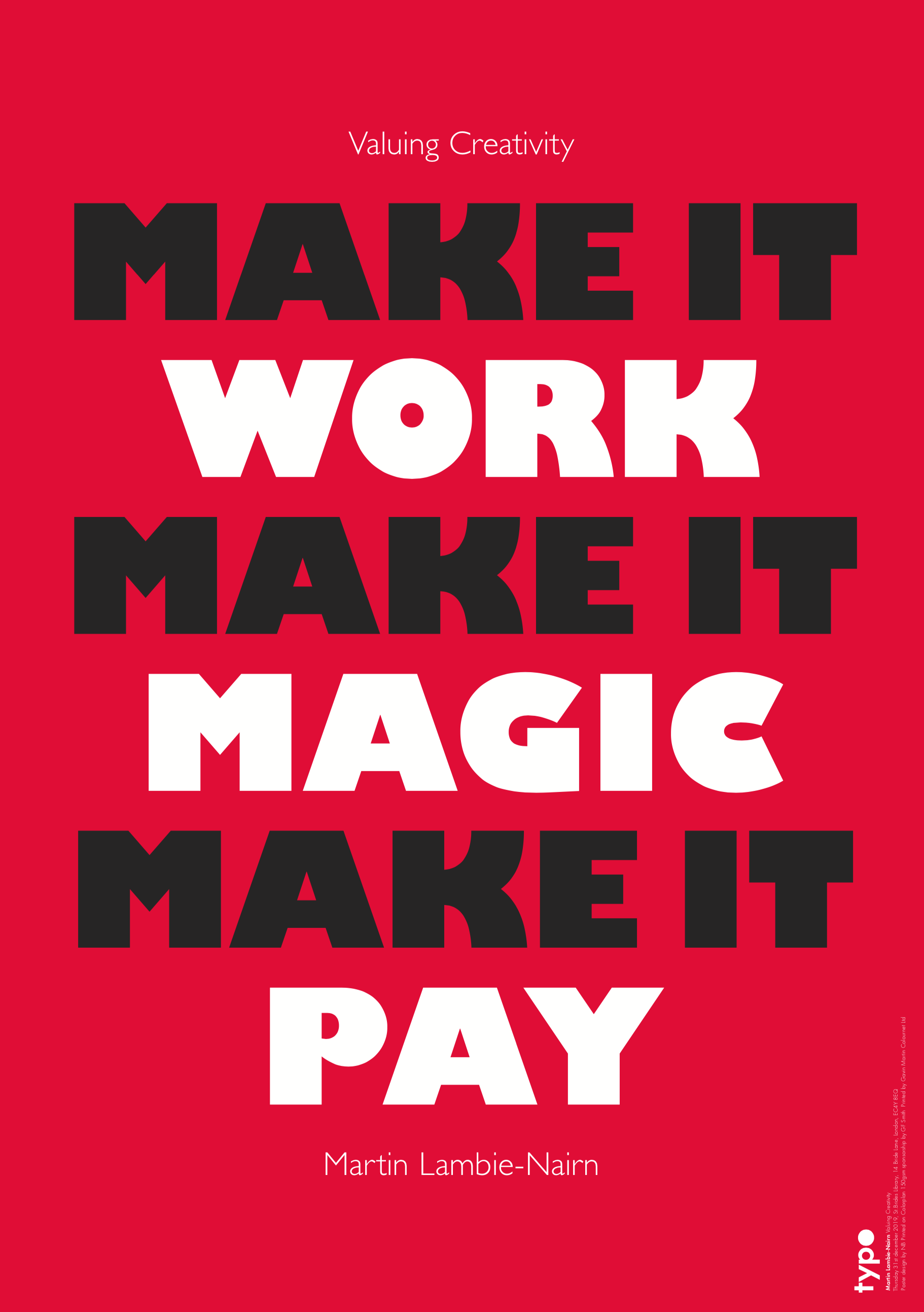 Amongst his most prominent works are: the original Channel 4 logo and idents created in 1982; the batch of 30+ idents for BBC Two that first aired on 16 February 1991; and the 1997 corporate re-brand for the whole BBC. He, in conjunction with his agency, also created launch packages for certain other BBC channels.