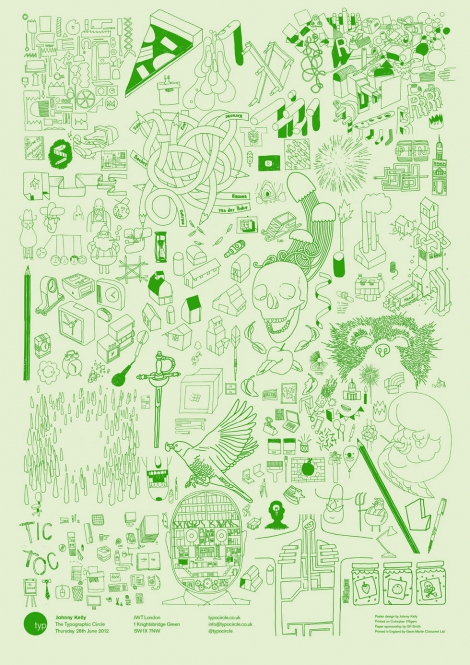 Johnny Kelly is a Director & Animator from Dublin, based in London.

He graduated from The Royal College of Art where he completed an MA in Animation and was awarded the Conran Foundation Award by the Provost, Sir Terence Conran. His graduation short film, Procrastination, has been well received and won him the Jerwood Moving Image Prize 08 and was selected to be part of the Saatchi & Saatchi New Director Showcase.